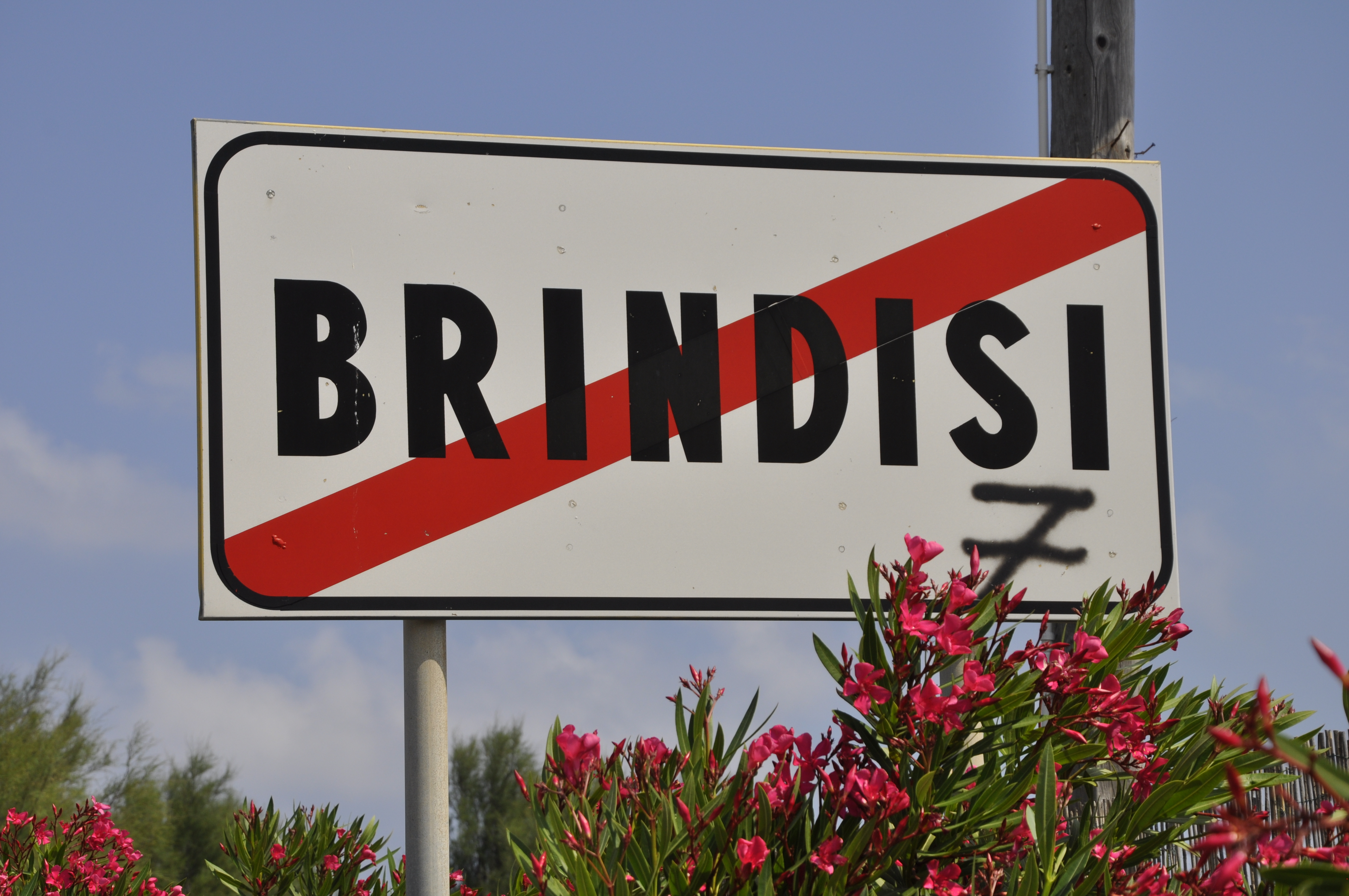 I’ve had a unique and intense summer. It all began June 26 when I drove up to Switzerland from Brindisi, Italy—a 12-hour drive I’ve become accustomed to—and picked up my daughter from boarding school. When I stepped into her school I heard the sounds of “Shalom Havorim,” a Hebrew song she’d sung back in pre-school at the Jewish Community Center. Naturally I moved toward the music only to discover that the very secular elementary school of Institut Montana was performing songs from around the world for their parents who’d just arrived to pick them up. I reminded myself that Thea is not in primary school any longer and made my way to the middle school dorms. (After a summer of intense European anti-Semitism, I wonder if the school will include the Hebrew song next year.) 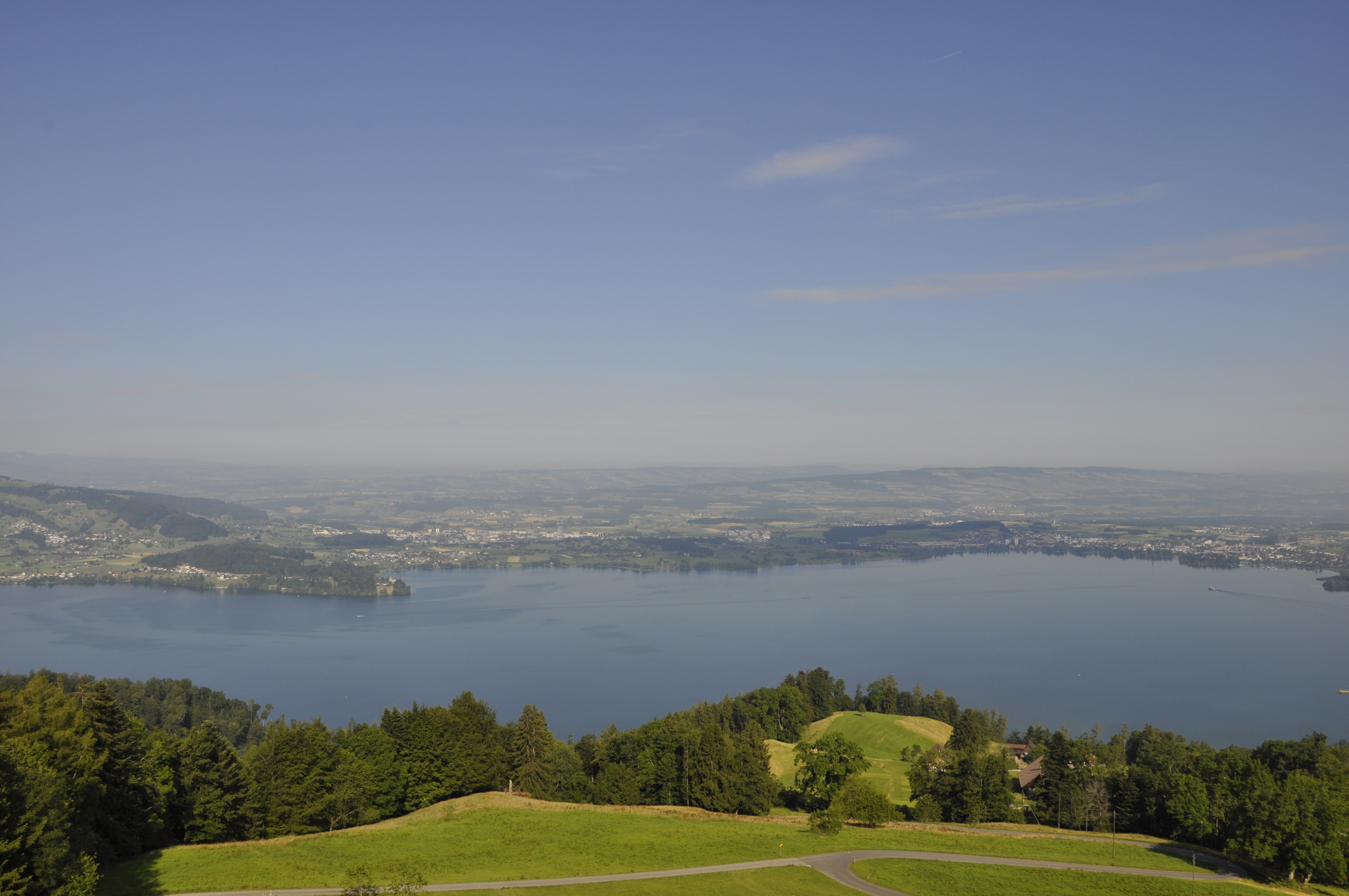 From Zugburg, Switzerland we traveled north to Germany to see where Thea’s dad, David, grew up. As an army doctor in the late 60’s and early 70’s, David’s father was stationed at the army base in Landstuhl, Germany. With their interest in horn instruments, both David and his father joined the local church band in the nearby town of Kinsbach. Over the years, the lone Jewish family was adopted by the hamlet and became one of them. When my father-in-law, Jerry, returned to the USA he made arrangements for the band to tour America three times. For his diplomatic efforts, he was given the keys to New York and a commendation from the State Department. Little did they know that they were endorsing a bunch of drinkers with oompah problems.

Now the citizens of Kinsbach were not about to be out-classed by a bunch of Americans. No, they had a secret weapon. The entire band and the dignitaries of Kinsbach decked themselves out in their traditional velvet costumes handed down to them for generations. Without explanation, they escorted Jerry and his wife Judy into a horse-drawn carriage which wound its way up the hill to the local castle. During the ride he joked and laughed, thinking this was the best practical joke his fellow band members had ever played on him. Finally the bandleader jabbed Jerry’s side with his elbow and told him, “Shut up. This is for real.” Solemnly, Jerry entered the grand hall of the ancient Landstuhl castle where, with great pomp and ceremony, my father-in-law was knighted. [Excuse me one moment where I search Google for other Jewish German knights. No relevant results.] Is it possible that Gerald H. Cohn is the only Jewish German knight of the 20th century? Of any century? 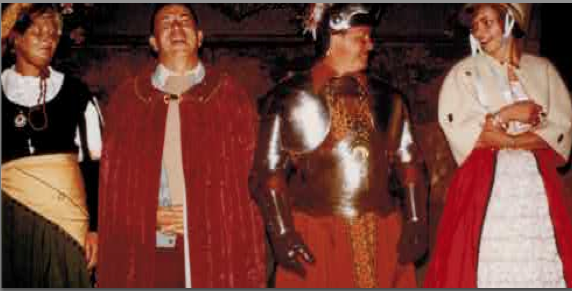 Ouch! It must have hurt to get that piece of metal jabbed in his side

This summer we had the great honor of visiting the old castle, Burg Nanstein, named after the 15-meter high natural outcropping. Carved in 1150 out of the sandstone cliffs overlooking the three surrounding valleys, the weathered castle walls are stunning from a sculptural point of view. We ventured into the dungeon where Thea’s dad hung out with his friends as a kid and we saw the rampart he scrambled over when chased by the guards. How cool is that? 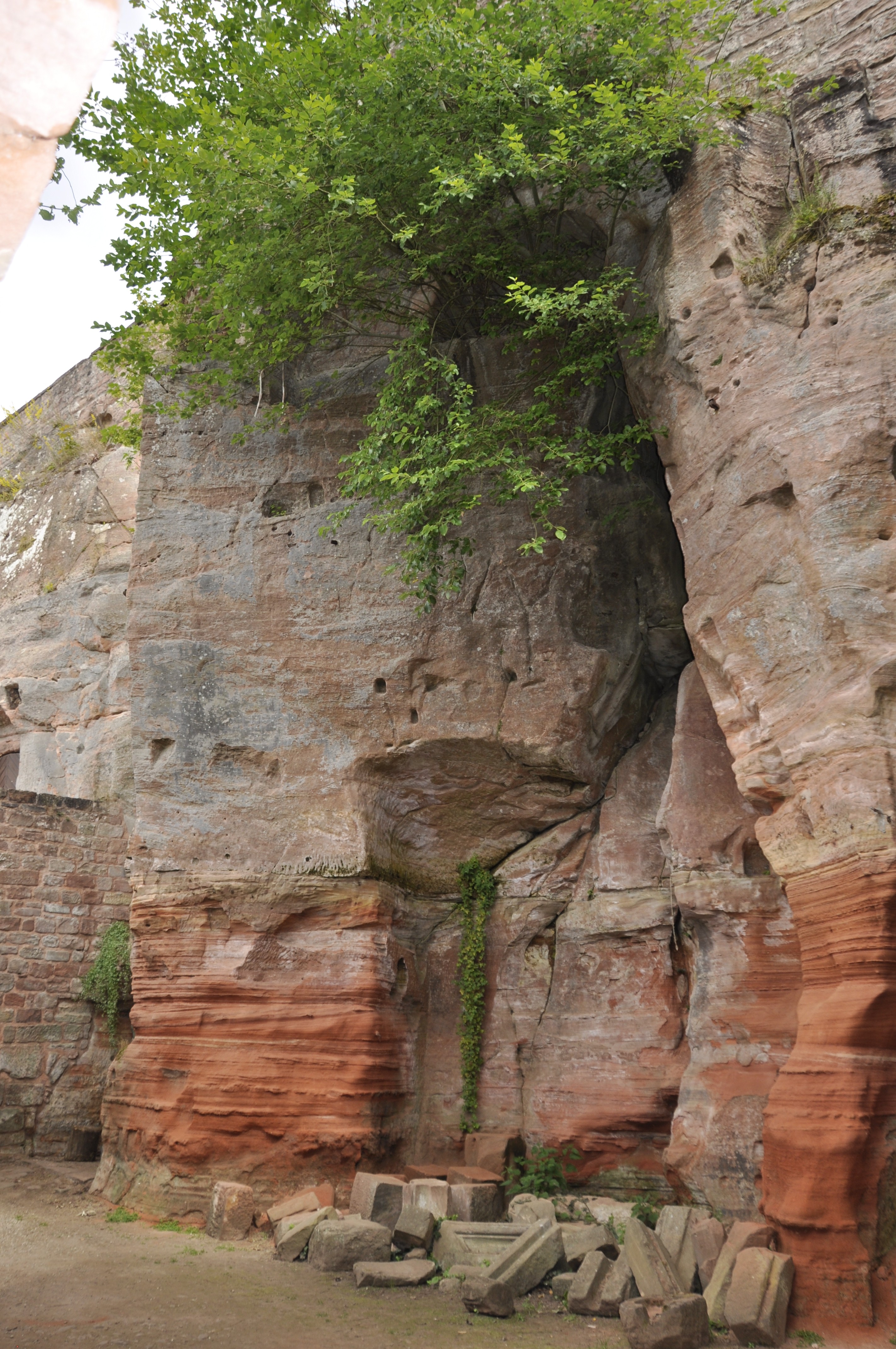 Before leaving Italy we had to see the Last Supper in Milano, of course, and since my daughter is named Theodora, we had to see Empress Theodora’s mosaics in Ravenna. 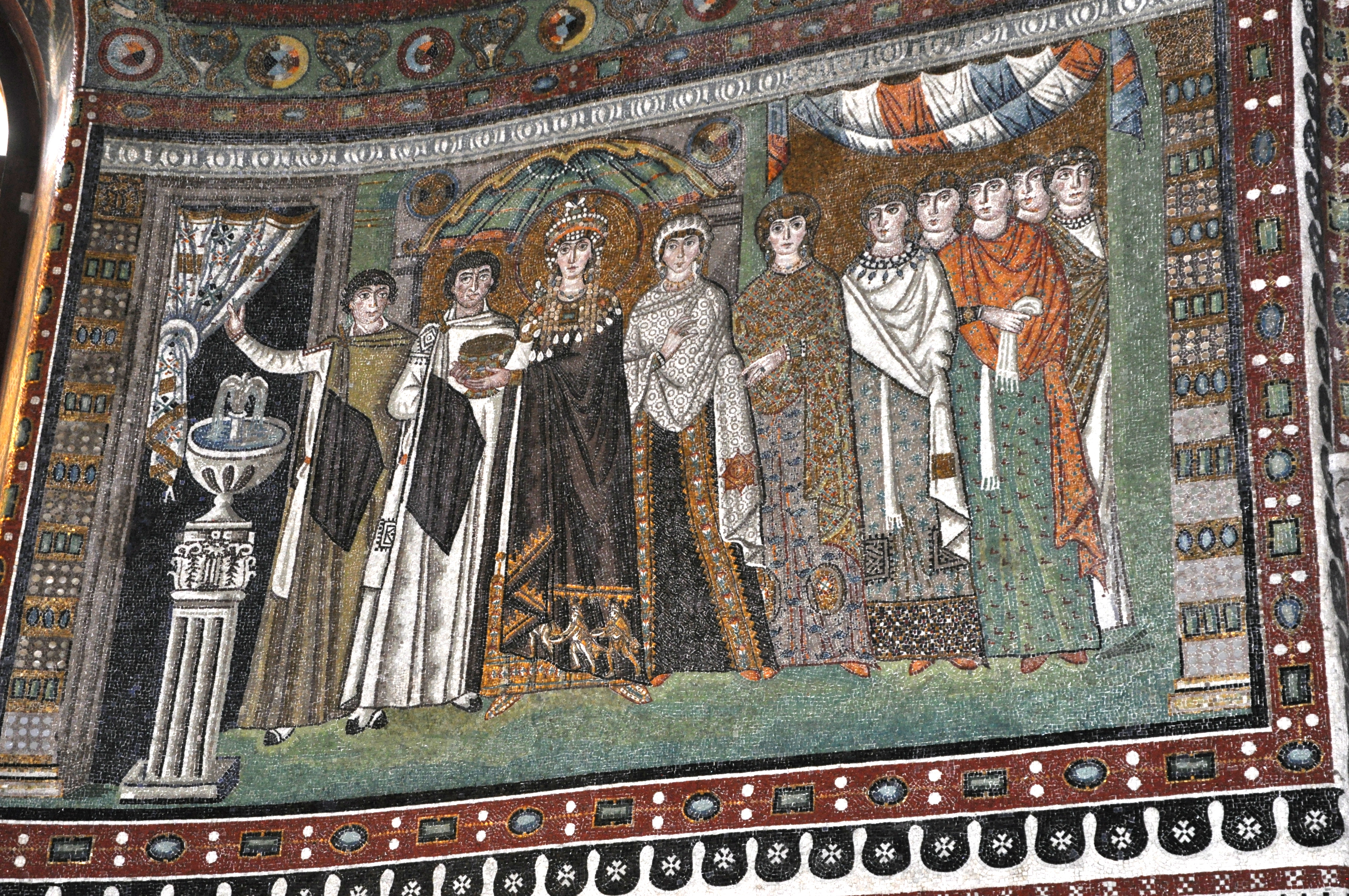 Then we took the long way back to Seattle via Japan and Hawaii. Upon returning to Seattle, finally, I discovered that my website had been hacked. When I contacted my webmaster in Rome, he disclosed that he had been arrested for taking pictures of police brutality. As far as I know, he’s still set for trial and continues to battle it out. I wish him the best. Eventually he waved his magic wand and made everything all right on my website, hence my ability to send out this email!

But before I could return to my computer, my father-in-law died in our house due to the complications of Parkinson’s. His wife died in our house almost exactly three years ago. We had a touching funeral service and laid him to rest with soy sauce and beer (what he joked about being embalmed with in honor of living in Japan and Germany).

So that’s my excuse for not writing all summer. I hope no more excuses arise because I miss “chatting” with you.

2 thoughts on “Hello from Seattle”