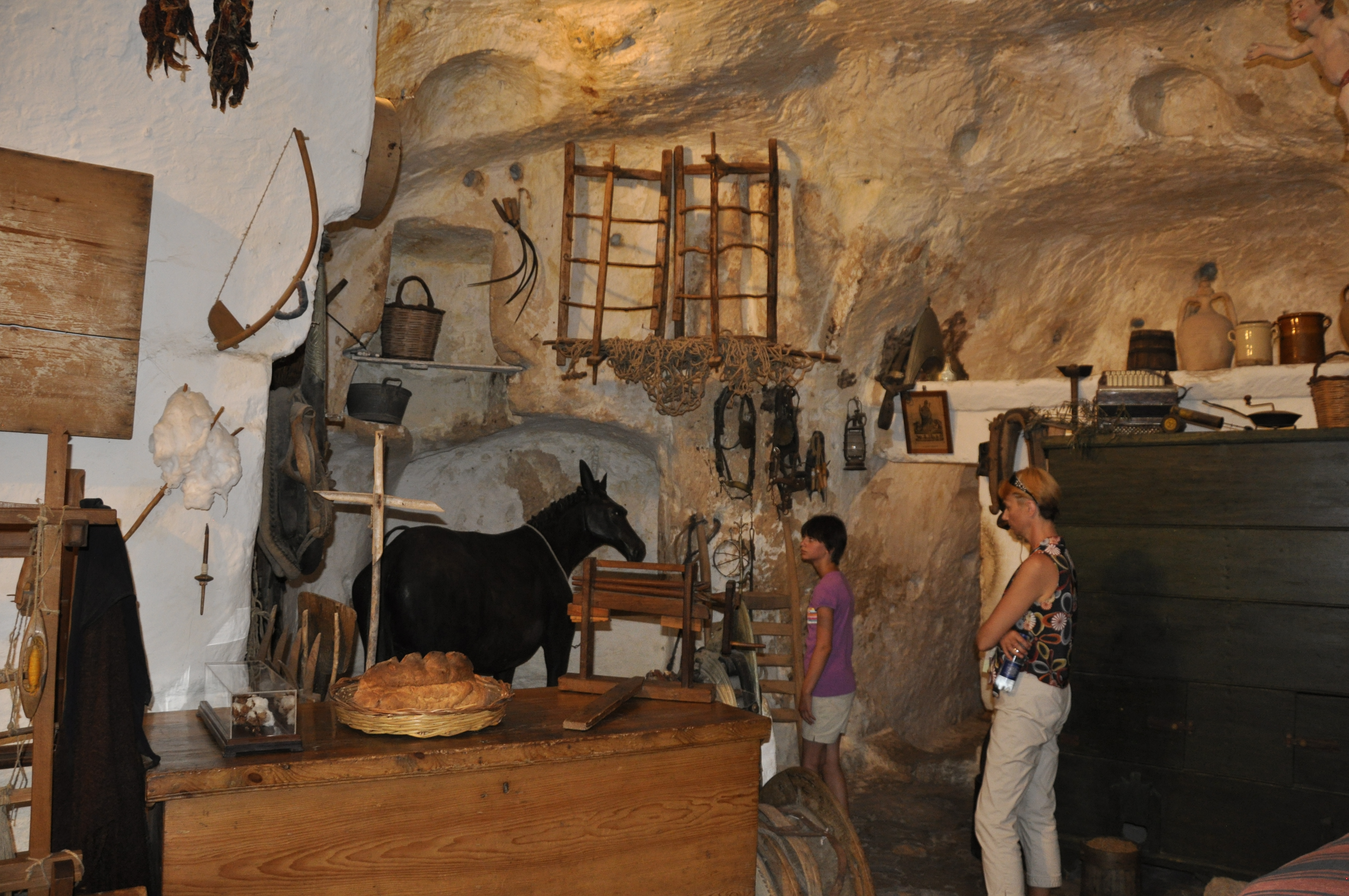 Ever since visiting the fascinating Italian town of Matera, I’ve wanted a bread stamp. Yes, I’m mad about bread but I’m also quite keen on the history of this particular pastoral art of this region of Italy. The oldest part of Matera is built out of caves (sassi) where centuries of families lived along with their livestock. In the 1950’s the Italian government evicted these residents due to the squalid conditions, many of which now live in modern housing up the hill. Local residents still mourn the loss of the sassi community with their rich traditions, one of which was their bread stamps. Women used to prepare the bread loafs at home and then deliver them to the community ovens. To distinguish the loaves belonging to different families, the dough was marked with the unique bread stamp of each household. Today master carvers preserve the tradition although their creations are only ornamental objects now. 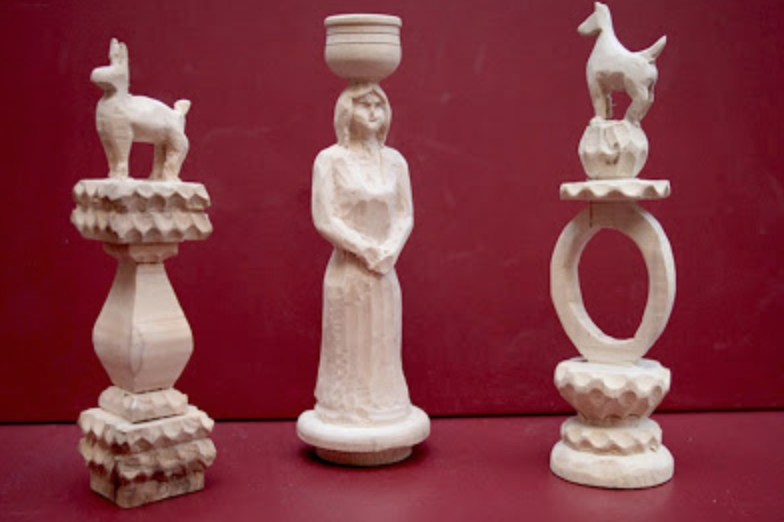 Some of the stamps depict carved women engaged in various tasks and when I saw them, they reminded me of the women who baked bread for the Jerusalem Temple. I wonder if the ancient Israelites and the early Jewish communities also used stamps since communal ovens were widely used. If, like the bread stamps of Matera, they were whittled out of branches found by shepherds, no evidence would remain of this practice. But if such an artifact could have survived the centuries, that would be the bread stamp of all bread stamps for me. In the meantime, I’m still grappling over whether to spend 150 euro for one of these carved pieces of art just to remind me of my visit to Matera and my musings about ancient Israelite women bread bakers.